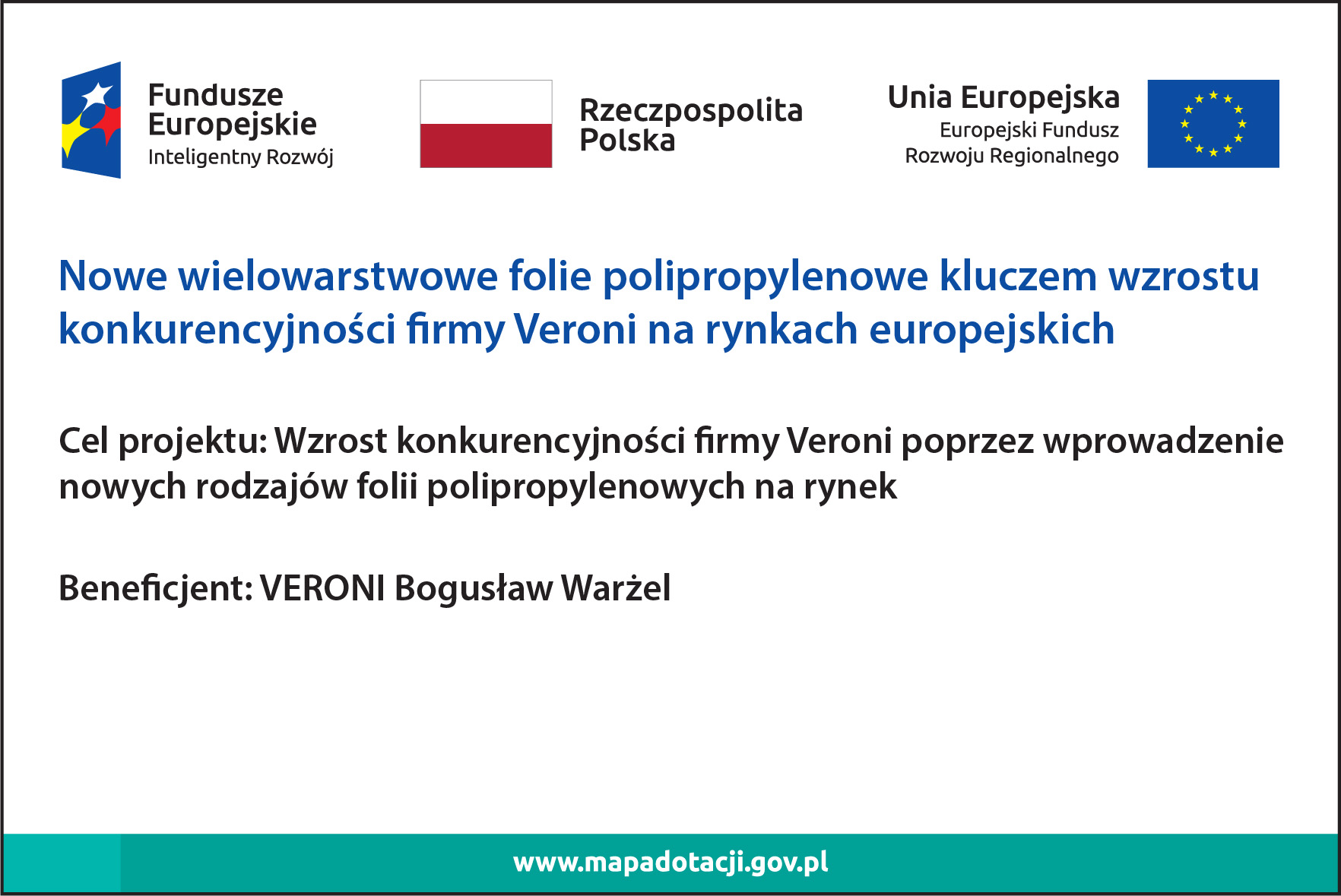 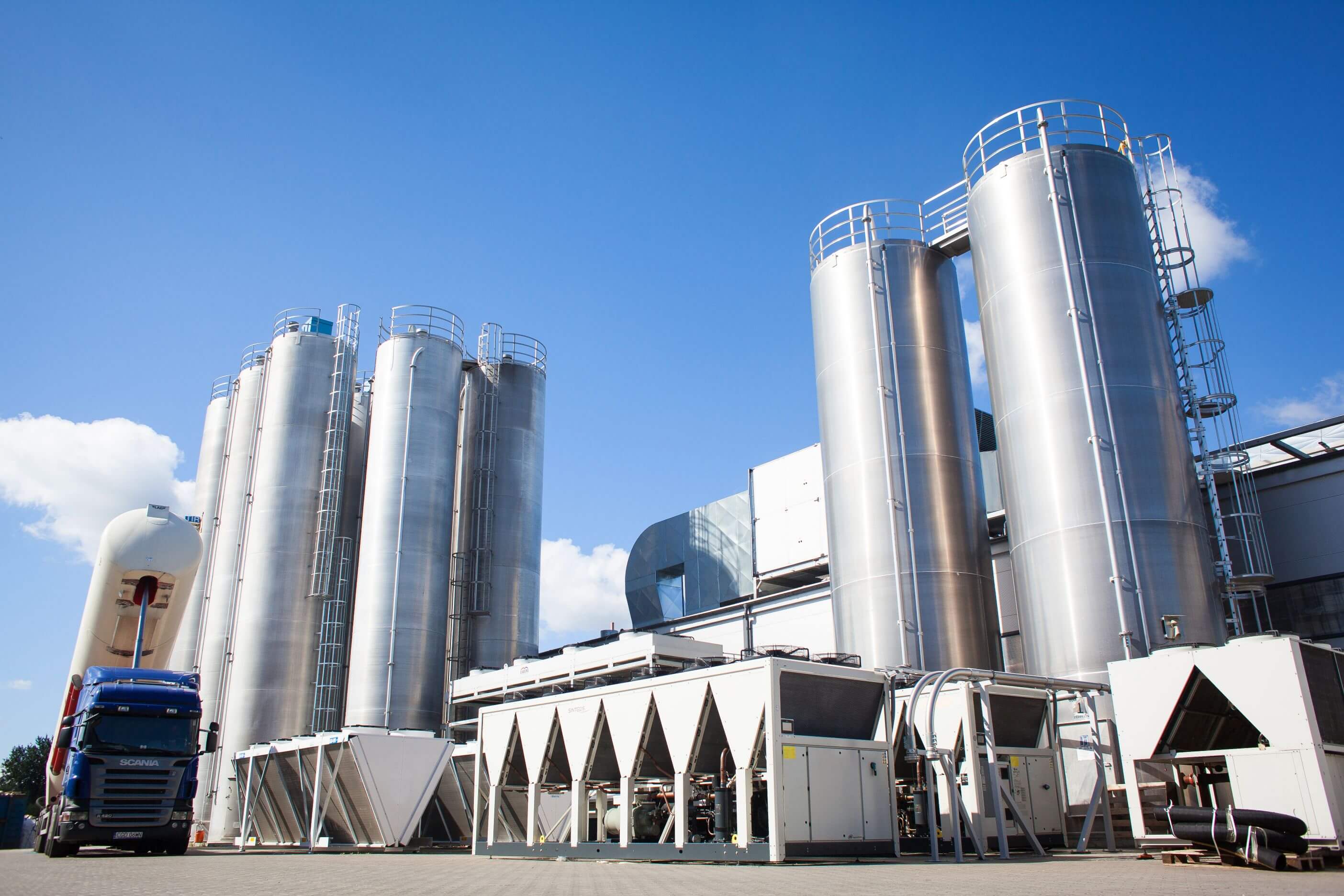 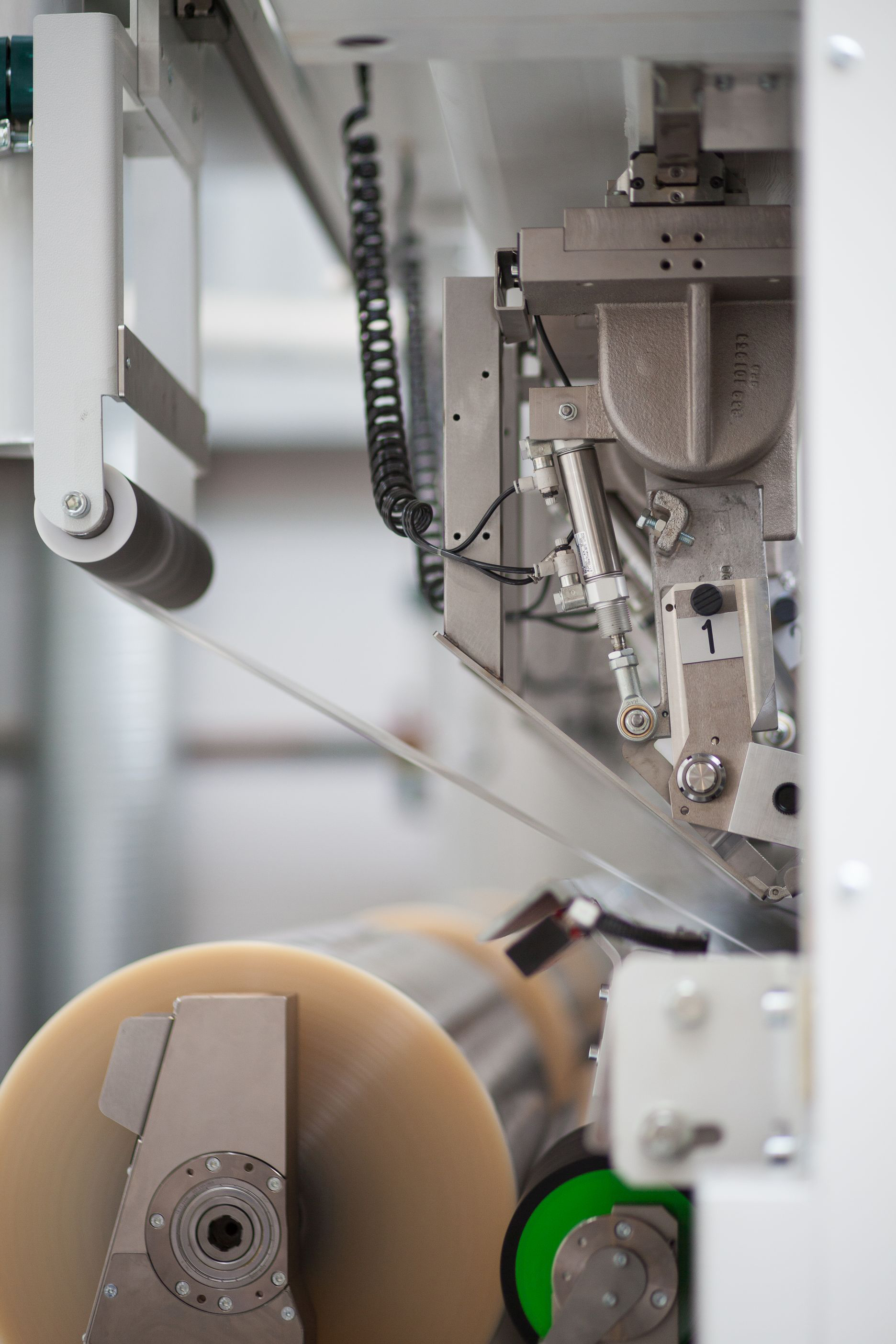 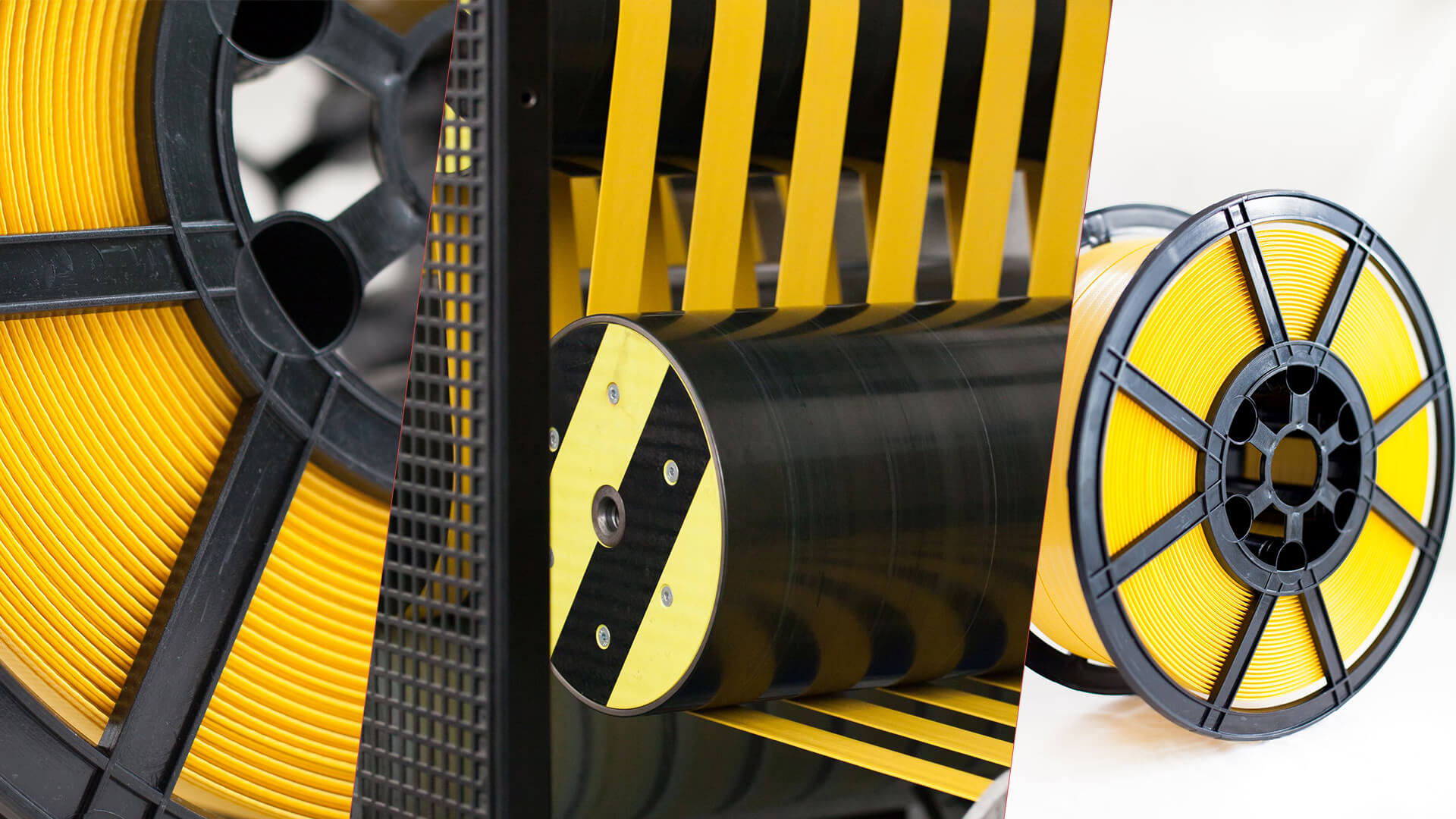 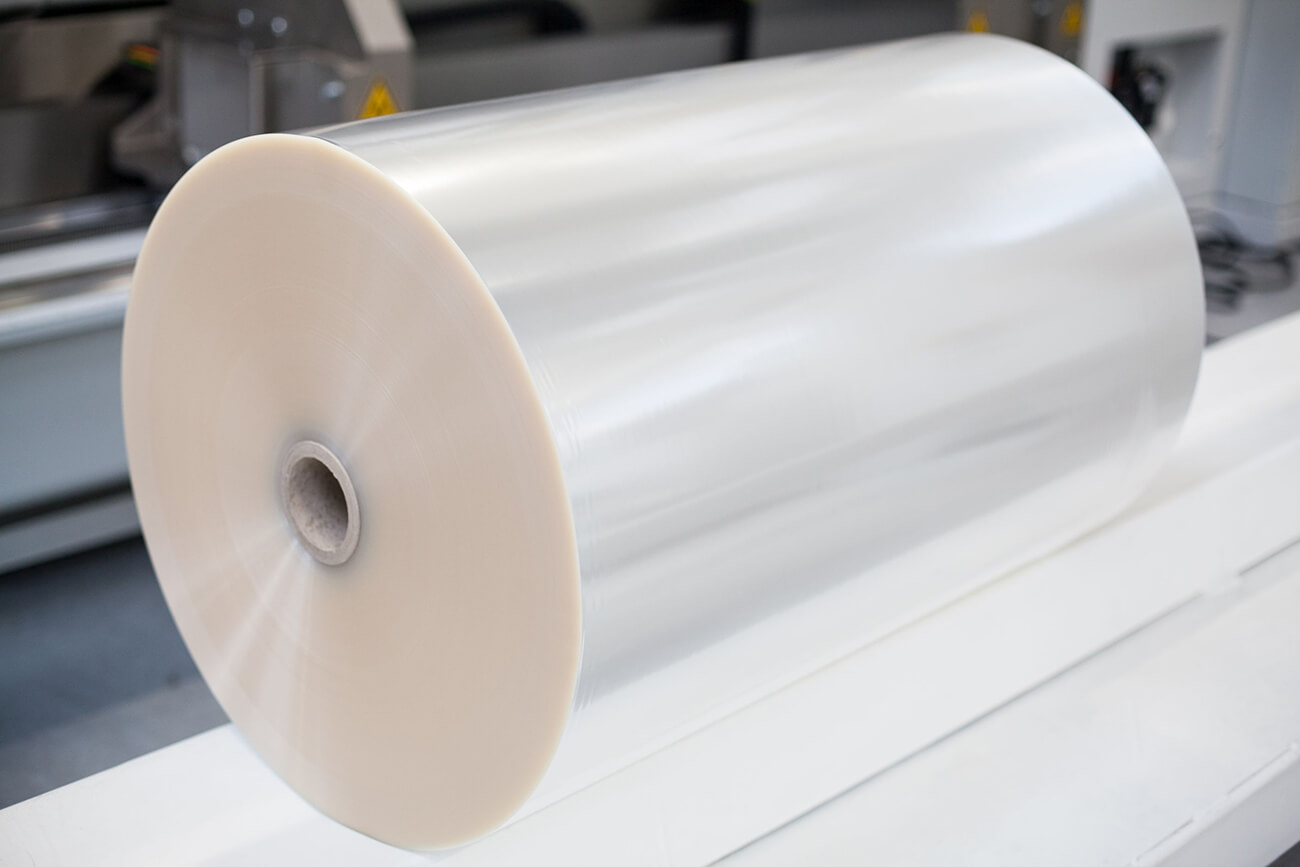 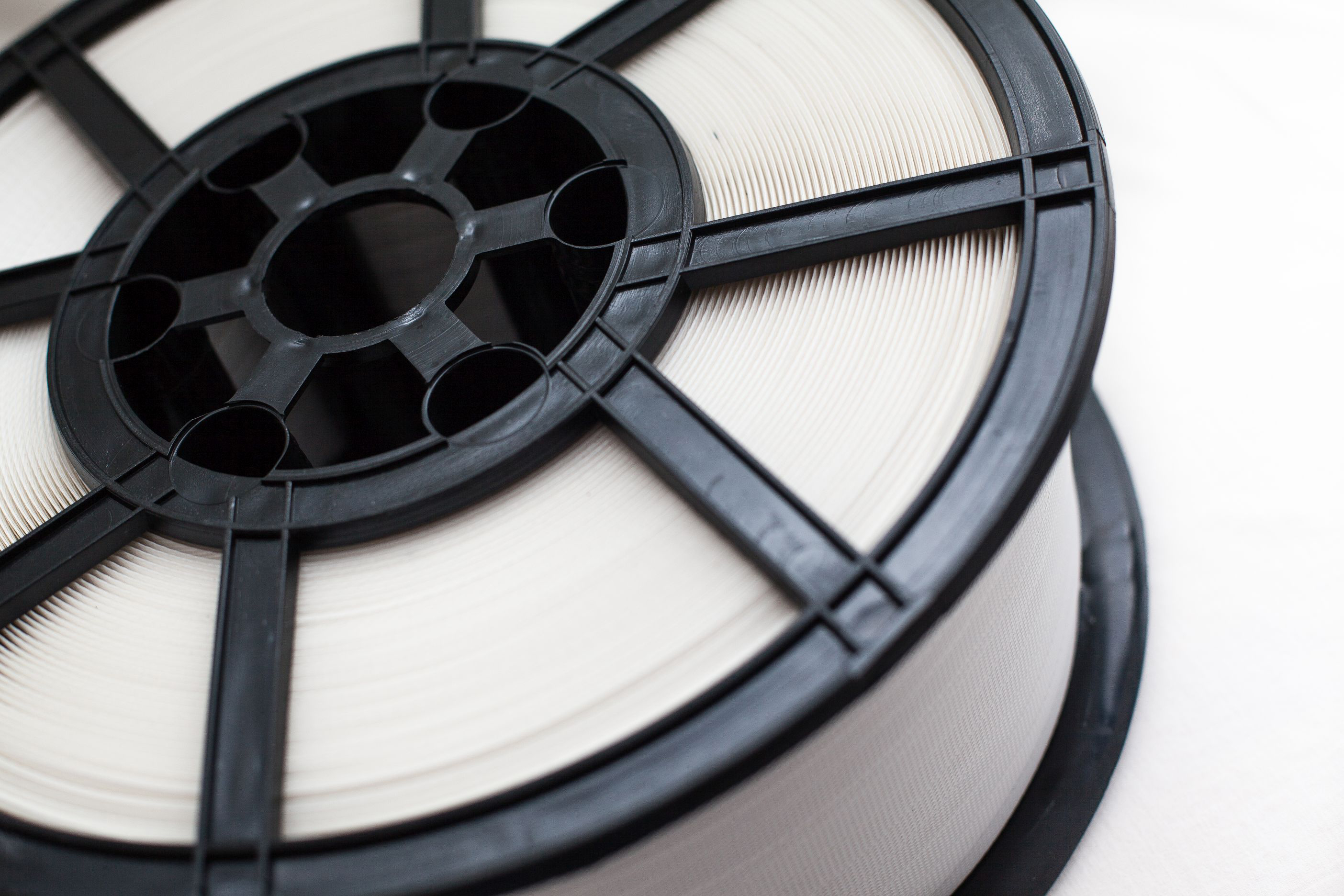 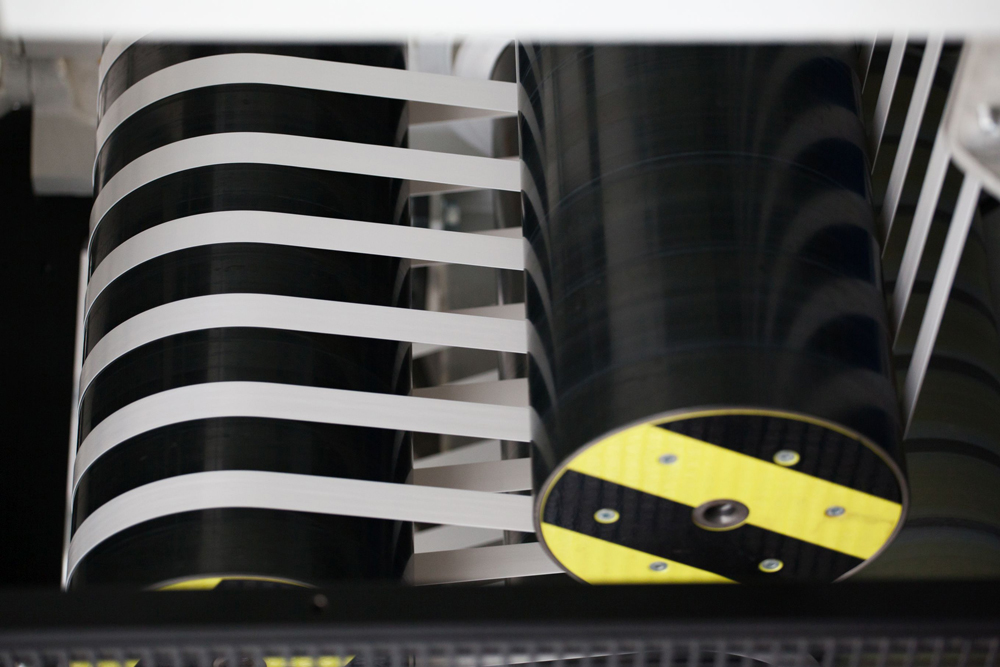 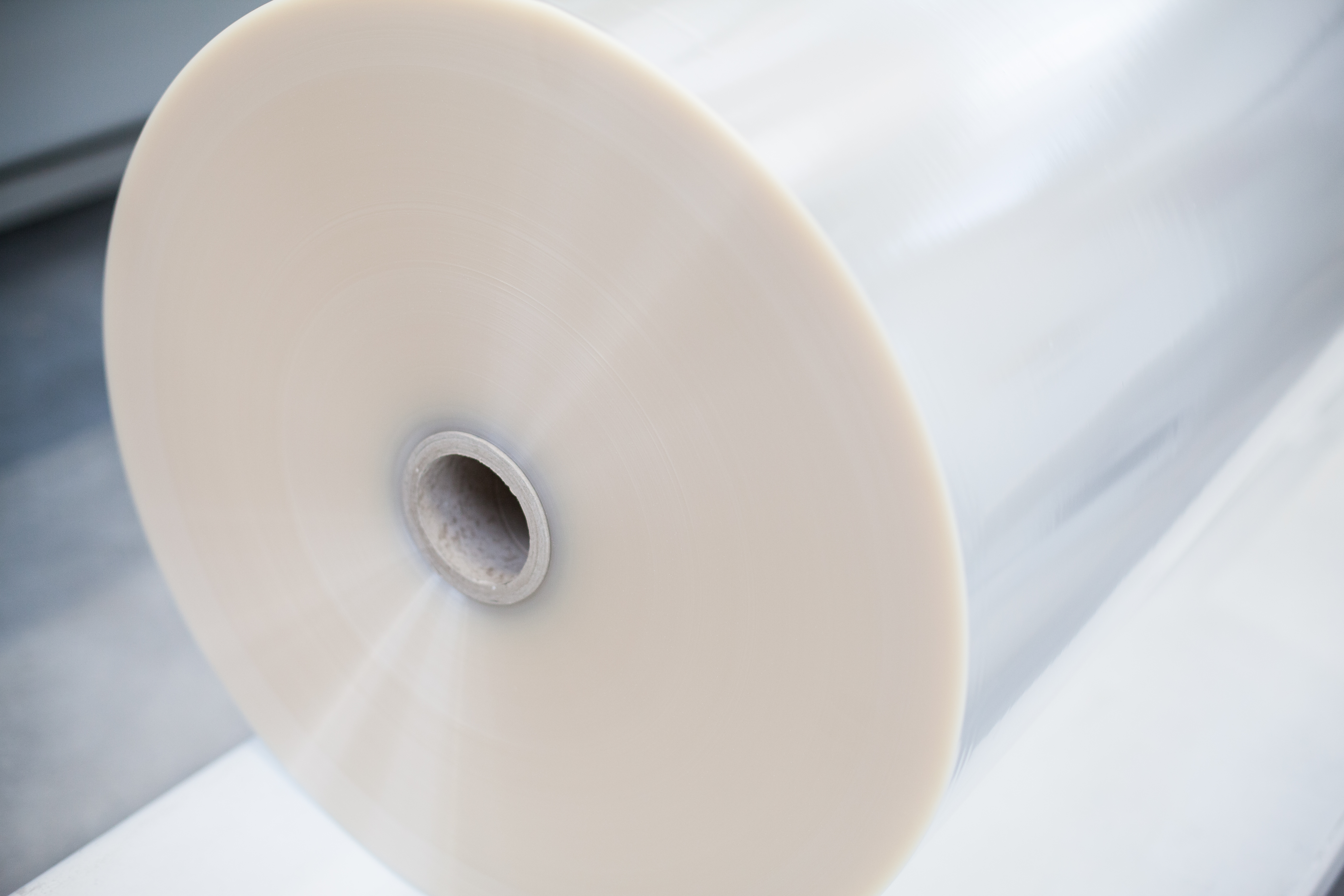 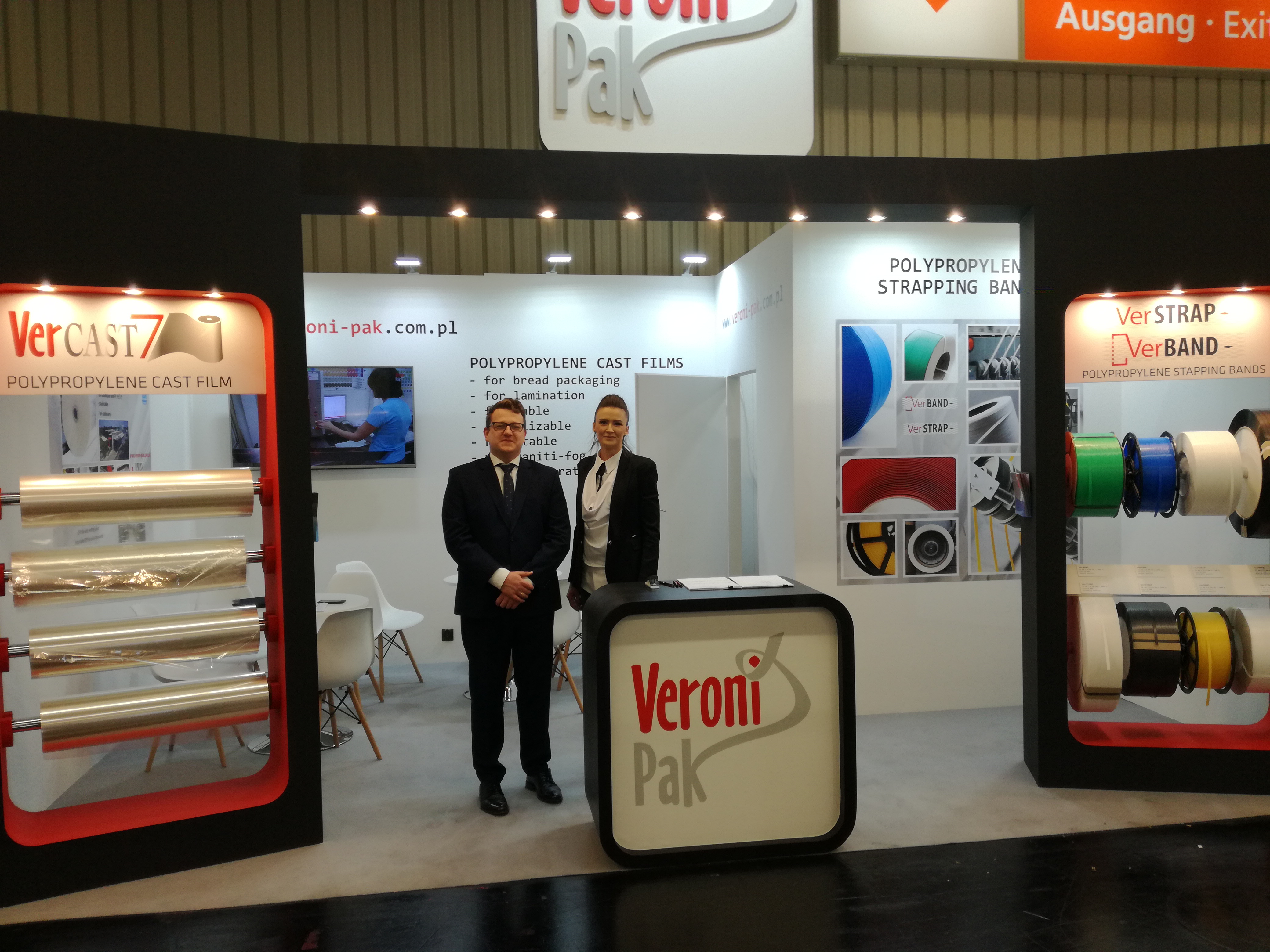 It’s already after FachPack. It was worth it!

To guarantee our Clients satisfaction and high quality service, our commercial transactions are realized regarding General Purchase Conditions – separate for CAST PP and PP Bands.

Technical Conditions for Cast PP determine procedures of managing the product in order to retain its properties.

The editable complaints forms will help our Clients to report any complaints in detail  and enable our quality department to deal with them.

In October 2018 Veroni Bogusław Warżel Company finished the realization of a Project: “New multilayer polypropylene films the key to increase of its competitiveness on European markets” as a part of Sub-measure  3.2.1. Research for the Market in  Smart Development Operational Programme for 2014– 2020 financed from European Regional Development Fund.

The aim of the project was to increase Veroni’s competitiveness by introducing new types of polypropylene film to the market. As a result, the realization of the project allowed to implement new production technology and to introduce the new types of polypropylene film. Total value of the Project amounted 27 187 263,21 PLN and the European  Funds contribution was 9 818 891,88 PLN.